Beyond the floating city of Venice, the Veneto is famous for Amarone! This itinerary is a wine lovers’ travel guide with what to eat, drink and see in Veneto.

The Italian region of the Veneto, which includes the famous cities of Venice, Padova and Verona, is a surprising destination that goes well beyond the cities, with high mountain peaks, hilly terrains, romantic lakes and great plains to discover at a slow pace. It is one of the most prestigious regions for Italian wine, with both quality and quantity of production and a large range of denominations. Its geographic and geomorphic richness reflects in the area’s rich culinary tradition as well. Let’s go on a virtual discovery of the Veneto’s flavours with this itinerary for food and wine lovers (with, as usual, some culture thrown in!).

The Veneto is the region in Italy that attracts the greatest number of tourists, but this is namely thanks to the role Venice plays in the collective imagination. Located at the North-Eastern corner of the country, it borders with the Friuli-Venezia-Giulia region, the Adriatic Sea, Austria to the north, Trentino Alto-Adige to the north-west, Lombardy to the west and Emilia-Romagna to the south. The territory varies greatly, made up of about 60% plains, 15% hills, and the rest is mountains (the Alps and Pre-Alps). The hills and plains are perfect for viticulture: the mountains create an ideal temperature excursion in which winter temperatures are mitigated by nearby Garda Lake and summer temperatures are particularly torrid. The Veneto produces more wine by volume than any other Italian region, with more than 75.000 hectares planted.

Wines of the Veneto

Some of the famous wines of the Veneto include: Amarone della Valpolicella, Recioto, Soave, Prosecco, Valpolicella and Bardolino.One of the reasons that Veneto is so successful enologically speaking is that it is home to numerous native vines: the whites Garganega, Trebbiano di Soave and Prosecco; the reds Corvina, Rondinella, Molinara and Raboso. The other factor is the huge territorial difference we spoke about above, which creates zones with different terroirs – flood plains or volcanic – that permits the creation of a range of wines, from light to structured.

The most famous Veneto red is Amarone, which comes from the Valpolicella area and is made of Corvina, Rondinella and Molinara grapes. These same grapes go into the sweet Recioto, but Amarone is a dry wine that can be considered a derivative in which fermentation is complete, leaving only a tiny sugar residue. Another famous wine here is Ripasso, made with this ingenious technique: in order to give greater body and rotundness to the light Valpolicella reds, the “ripasso” technique consists in running the wine over the lees of either Recioto or Amarone to kick off a second round of fermentation. The result is a halfway point between the very light Valpolicella and the more very structured Amarone. 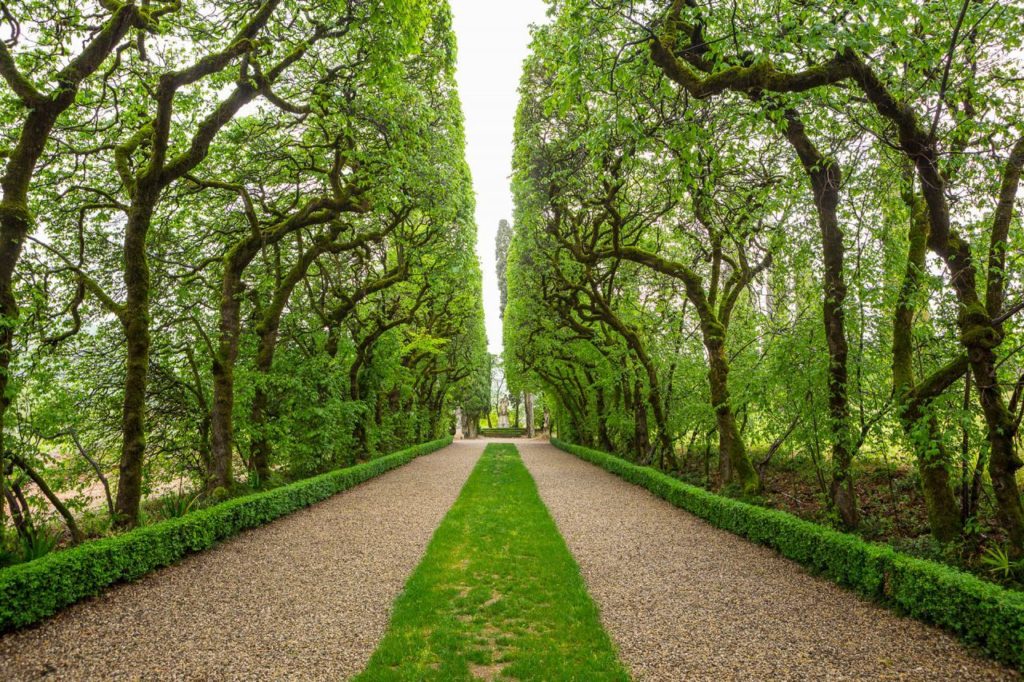 Valpolicella is a large (240 square kilometers) area north-west of the city of Verona, between Venice, Lake Garda and the mountains. In this hilly area in the province of Verona, you’ll spot cherry and olive trees and beautiful landscapes, as well as important architectural and artistic monuments. 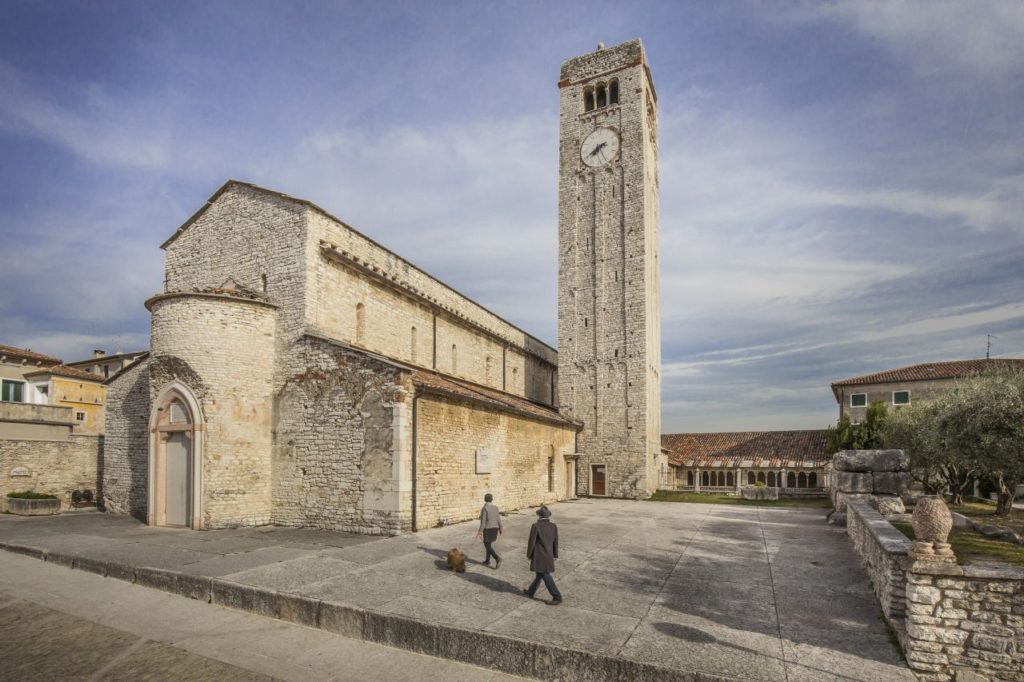 In particular, when this territory was dominated by the Republic of Venice, numerous fantastic villas were built here, decorated by the best artists and frequented by aristocrats and intellectuals.  For example, the Villa Mosconi at Negrar, an elegant monumental complex (and now winery) with historic gardens from the eighteenth century.

Wineries to visit in Valpolicella

Amarone was “invented” over 80 years ago and is currently made by over 250 members of the denomination. Now a famous symbol of this territory, actually it was first made in error, in 1936, when some Recioto was left to ferment for too long. The director of the communal cellars at the time had the idea to not call it “recioto gone bitter” but “amarone”, with the -one affix meaning “big” giving the sense of “very bitter”. The concoction was officially baptised in 1939 when it was bottled “Amarone extra della Valpolicella”.

The cellar at Santa Sofia

Each winery you visit in this area has a great story to tell; if I have to pick just a few, here they are: 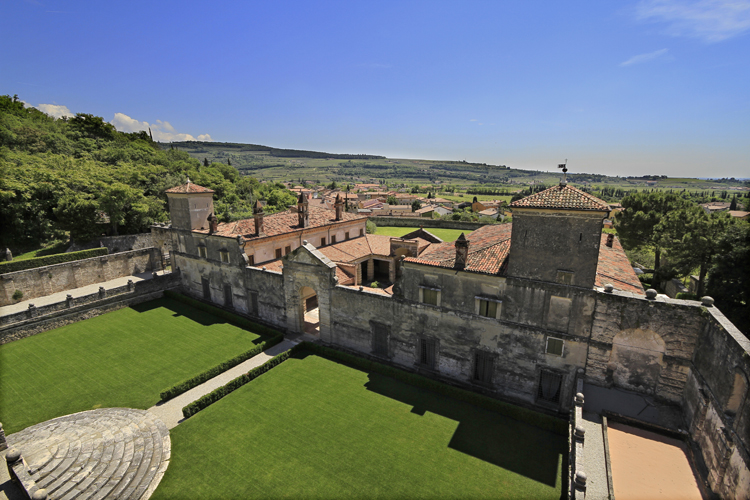 The Villa at Torre Allegrini

What to eat in Veneto – Valpolicella

With all this wine, Valpolicella is also rich in exceptional foods to taste, such as cheese (like Monte Veronese, ricotta, herbed cheeses), salami from Lessinia, tartufo, extra virgin olive oil and honey. In season, try the cherries, kiwi and a particular variety of peach called the Pesca Principesca.

The variety of products available in the Veneto contributes to a vast range of “typical dishes” that also varies as you change towns. Keep an eye out for: sarde in saor (fried sardines with onion, pine nuts and raisins), granseola bollita, various salamis; for your primo, bigoli (egg pasta) is more common than spaghetti and is served traditionally with duck or sardine sauces, or cansunzei which are ravioli filled with pumkin or spinach and prosciutto. Rice is also found aplenty here, with peas or served as risotto. For secondo, the more adventurous might try sopa coada, which is a pigeon pie often accompanied by broth to wash it down. In the fish category expect plenty of baccalà (salt cod) or cuttlefish. 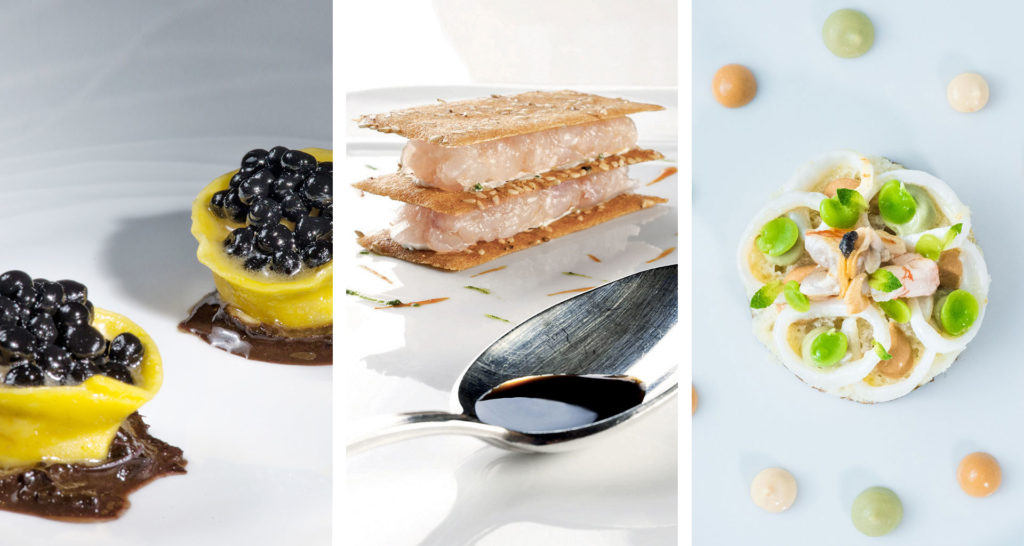 The best places to get a taste of the territory include the truly historic institution Il Desco, located in a Renaissance palace and boasting a Michelin star, where chef Elia Rizzo has passed operations to his son Matteo. Or try Casa Perbellini, in Piazza San Zeno in Verona, an intimate atmosphere with an open kitchen to watch the master chef at work. On the hills of Lake Garda, head to the splended 18th-century villa where you can dine at Oseleta. Or in Negrar, try Trattoria alla Ruota, which has a splendid view of the hills and a cuisine in constant change.

Where to sleep in the Veneto wine region

Like a precious gem set in an Italian-style garden, Villa Cordevigo, in the Bardolino Classico area, boasts a magnificent Cinquecento villa transformed into a Relais & Châteaux hotel with spa, pool and the Oseleta starred restaurant where food is art, desire, culture and pleasure. 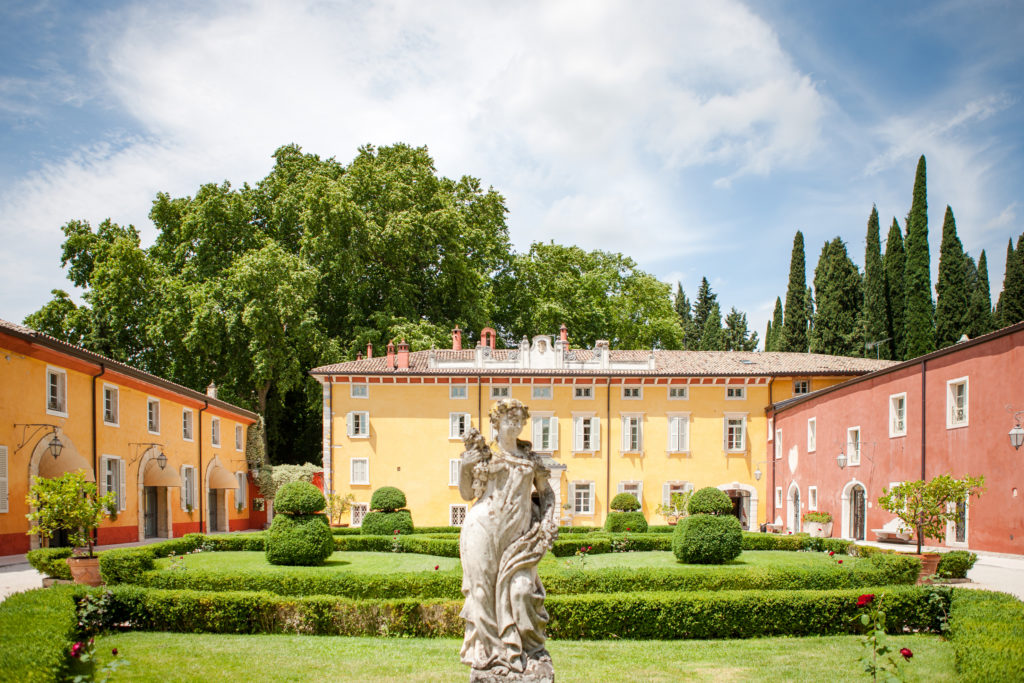 In the Valpolicella Classica area, try the Wine Relais Villa la Torre, one of the most beautiful Venetian villas, where life is one relaxing exhale amongst vineyards steeped in history. The villa is now property of Allegrini, famous producer of Amarone, and luxury rooms are dedicated to excellent wines and historic figures who contributed to this place – a concept we can certainly get behind!

Will you follow our tips to discover the magic of the Veneto and the flavours of Amarone in Valpolicella?