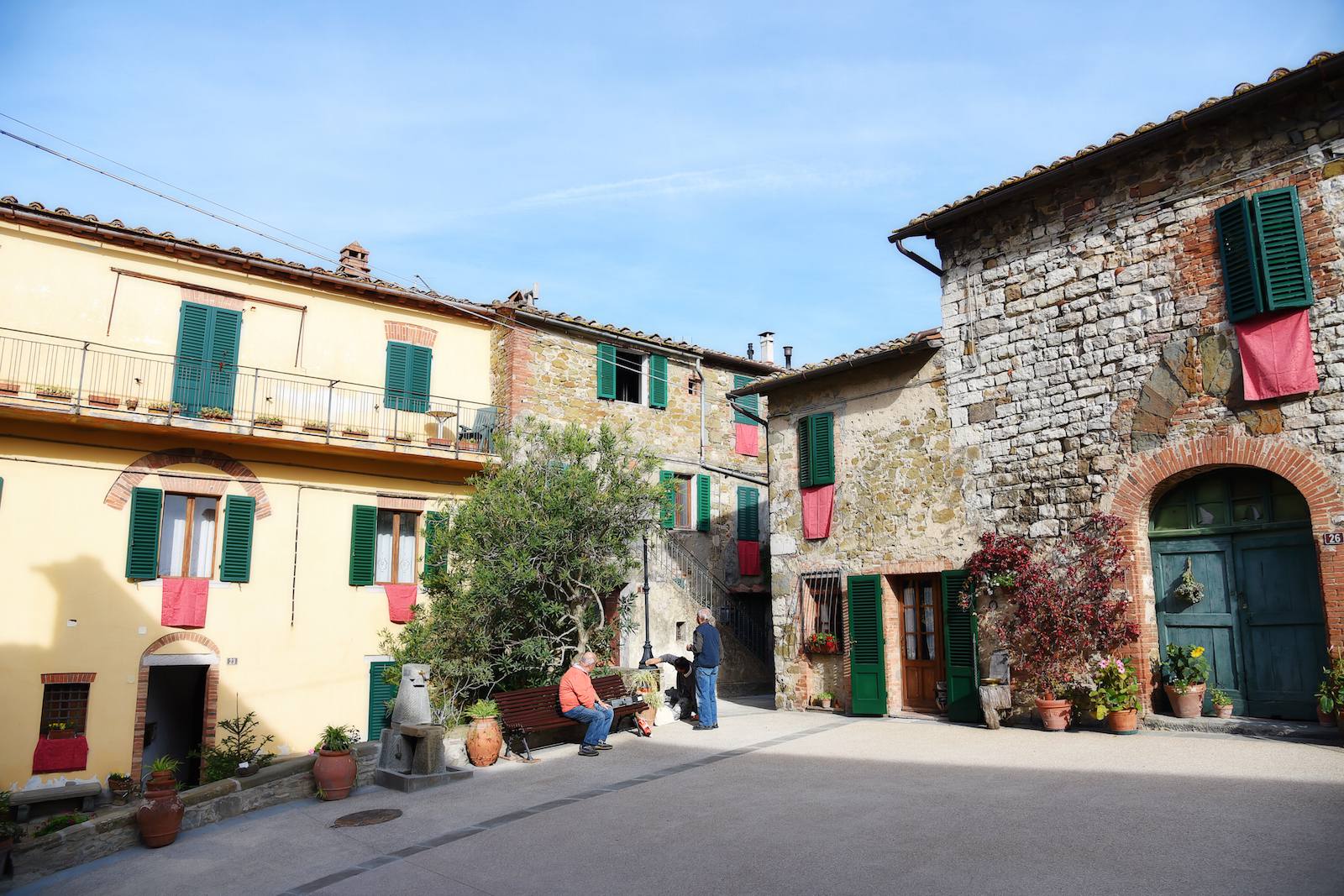 Dievole has recently sponsored the renovation of Vagliagli, the town nearest to the winery. The medieval town has undergone 2 years of work on its pipes and pavement, and now proudly shows off its perfect form. This small town is the perfect Tuscany community.

There is a buzz about town. Residents of Vagliagli, a charming medieval town in Tuscany’s Chianti Classico area, scurry to make the final preparations ahead of the evening’s ceremony to celebrate the town’s restoration. The scene is Fellinian. Proud elderly ladies put out their best plants, flags, and emblems to transform humble stone porches and balconies into vibrant displays of color, children playfully dart through the square, and curious onlookers begin to converge in the piazza to see what all the fuss is about, while seniors comment from nearby benches. Fittingly, the town comes to life, because that is exactly what this story is about. This is the story of how a medieval hamlet, in a slightly neglected state, was saved from decay and restored to give it a second chance at life. This is the story about a comeback, about beauty, and above all, about preserving our Tuscan heritage. 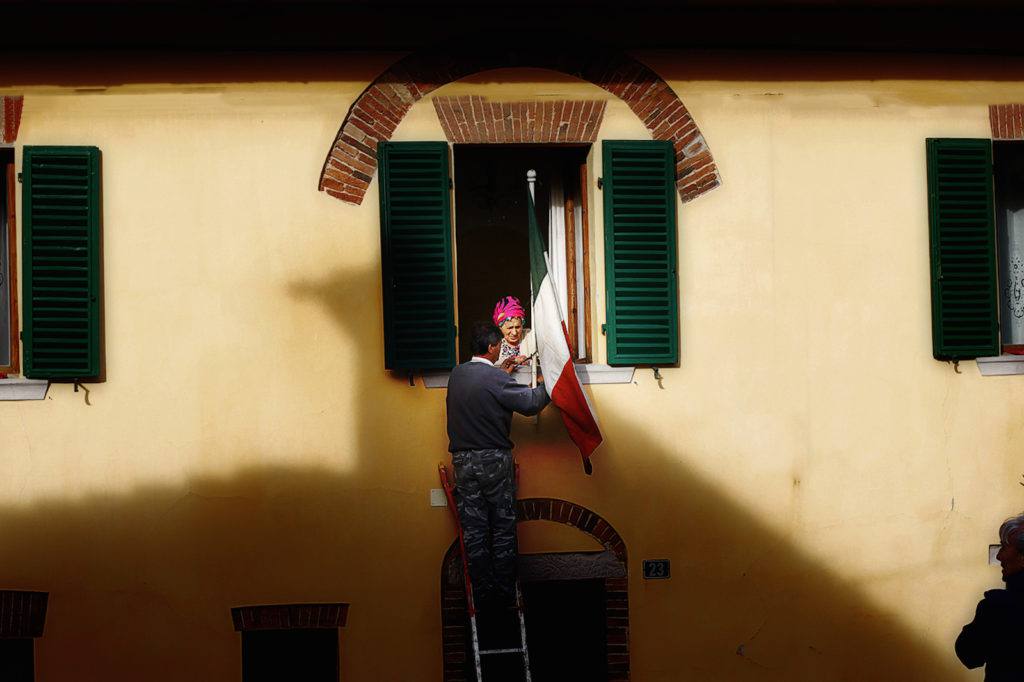 Welcome to Vagliagli, Tuscany, population 381. Vagliagli is every Tuscan town, in style and character. Its quirky name is matched only by its eccentric inhabitants: The kind of elusive locals that you only read about in books or travel blogs. You might even question if they actually exist, but here in Tuscany they really do, in fact, they define our region outside of the major cities. Here you can live life in the slow lane, and it’s never too late to stop to have a conversation and it’s never too much to ask for help. There are no secrets, everybody knows one another and there is a unique bond that comes from centuries of coexistence and trust. 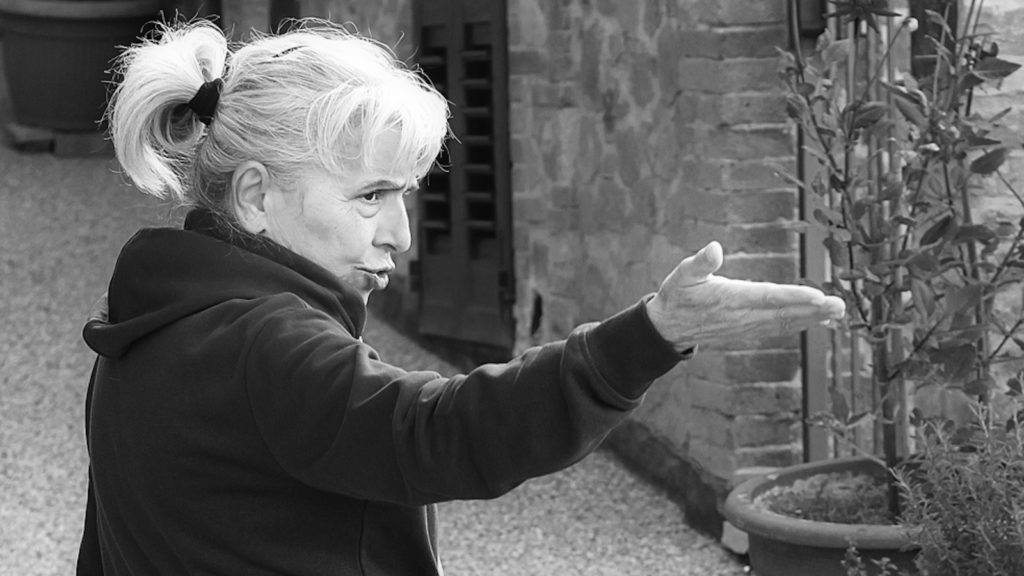 A living room atmosphere. There is always time to chat. Ph. Niccolo Leone

Vagliagli is a medieval town located just a stone’s throw from Dievole on the outskirts of Siena in the small municipality of Castelnuovo Berardenga. Its name literally means “Valley of Garlic”. This valley is part of the world-renowned Val d’Elsa, which today is best known for its wine and extravirgin olive oil, such as those that we here at Dievole produce. However, the town’s emblem still reminds us to this day of Vagliagli’s garlicky origins with a hand holding several cloves of the pungent plant! 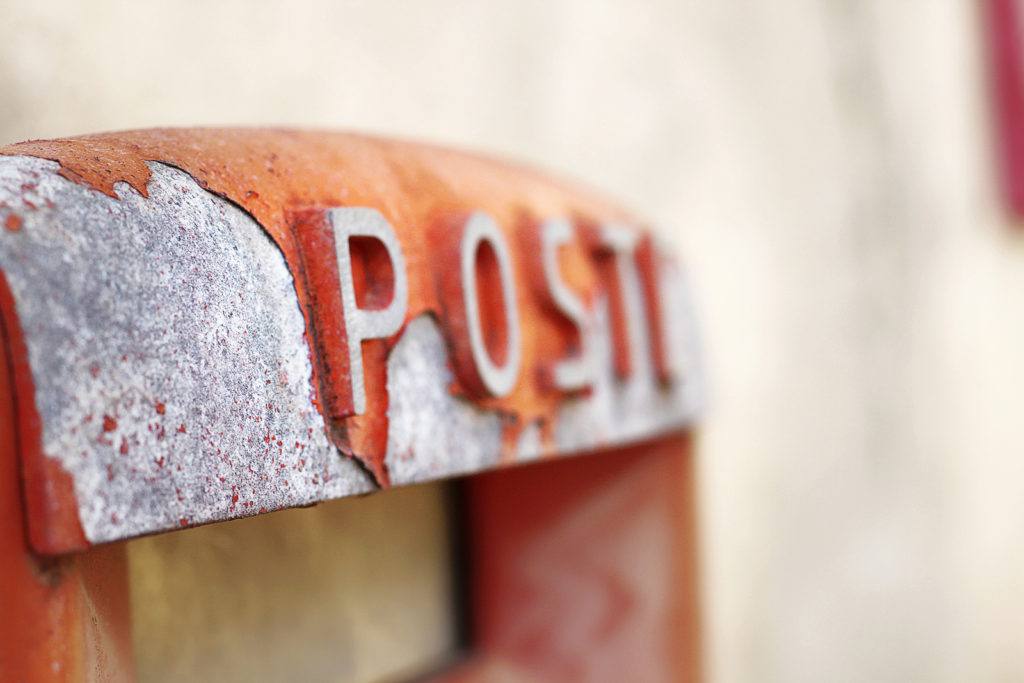 Everything you need to sustain a small population. Ph. Niccolo Leone

The town is simple, but that’s what makes Vagliagli so wonderful and so pure. The quaint historical village boasts a small post office, a pharmacy, a bank, 3 restaurants, and a small grocery shop in the center that sells local produce. Everything this little idyllic burg needs to sustain its population. Despite its size, it’s scenic setting makes Vagliagli a popular destination hosting its fair share of attractions and events from the spirited parades of its grape festival in September, to its beer and sausage festival in August. Not to mention the numerous wine tastings at Dievole.
Vagliagli also attracts history aficionados who journey here to visit its numerous artistic masterpieces including the frescos of San Cristoforo, San Bernardino and San Sebastiano, the marble font, and the ”Madonna in Gloria” painting. For being such a small town, Vagliagli has a very rich history. 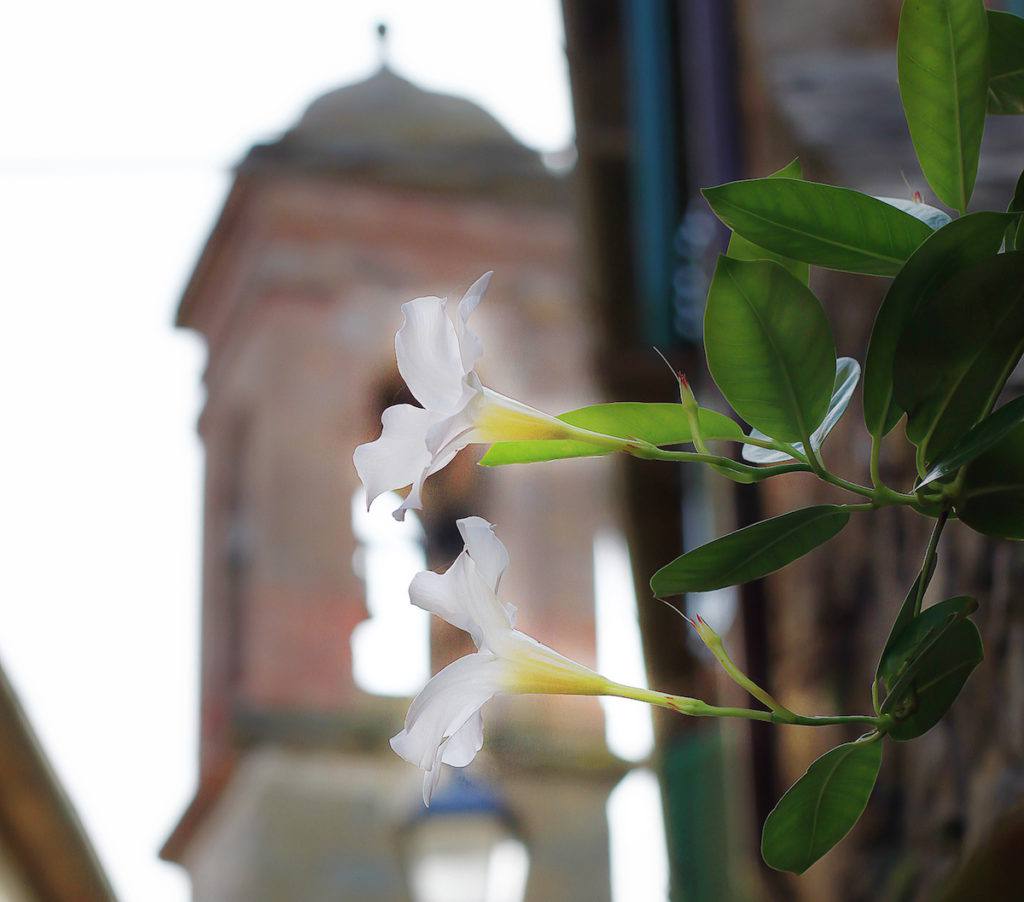 The essence of Vagliagli. History and nature. Ph. Niccolo Leone

The story of Vagliagli’s heritage begins in the 12th century, where its lofty hilltop position over the valley would have made this town a strategic checkpoint for travelers journeying to Radda in Chianti. There are hints alluding to Vagliagli’s ancient past in every brick, including its Roman patrimony which can easily be detected in its architecture. The Church of San Cristoforo, for instance, is defined by the classical lines of its bell-tower and is built upon Roman arch portals made of limestone: a striking reminder of the town’s Romanesque origins. 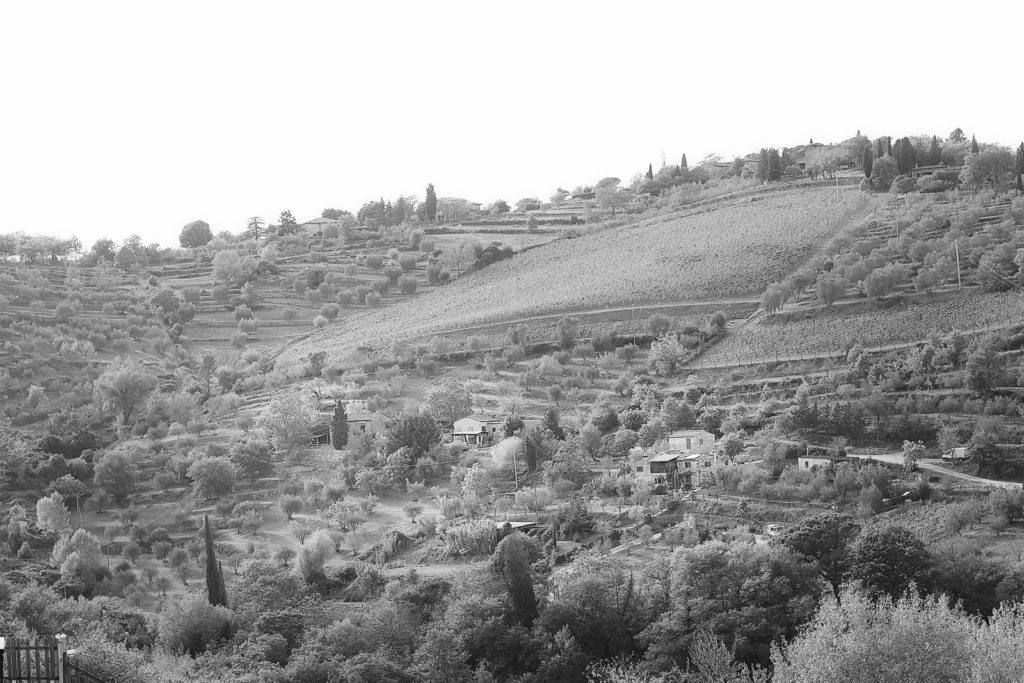 Vagliagli’s breathtaking 360-degree vistas over Val d’Elsa and historical charm have put Vagliagli on the map as a Tuscan culture trail destination, but time has been a double-edged sword for the hamlet. The town’s older residents clearly recall the period of the “dopo guerra” or right after WWII – not that long ago – when there was not yet electricity in Vagliagli, and they had to walk quite a distance to get water from a spring. Heating in the cold winters was, of course, with wood burning ovens. Later than most, the town introduced reliable, basic amenities, but its infrastructure was not well built; in particular, until just now, a single pipe combined sewage and other wastewaters, and gas for heating and hot water came from gas cylinders (that always run out just when you need them!) rather than by a proper methane pipeline. 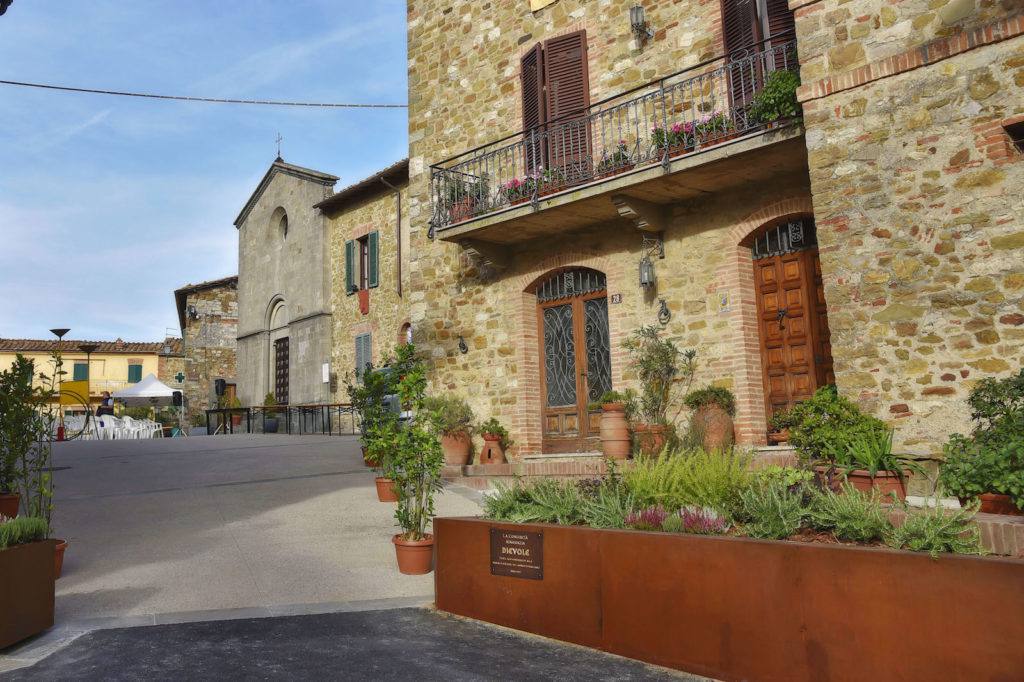 Dievole did what any sensible neighbor would do. We offered a hand. A town so culturally rich, in our very own backyard, deserves a better living situation. We helped renovate Vagliagli from bottom up, embarking on a 2-year project to restructure the village’s infrastructure and introduce modern amenities, including a gas pipeline, state of the art plumbing systems and beautiful finishings to public spaces including brand new pavements in the village center. New benches line the square, encouraging the town’s natural living room atmosphere. 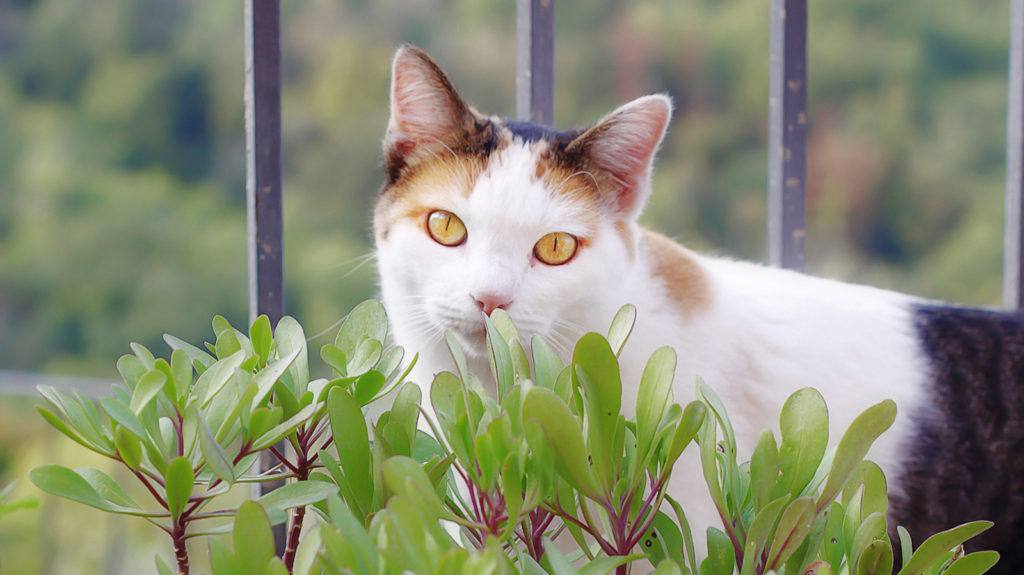 One of the animal residents of Vagliagli. Ph. Niccolo Leone

To us, Vagliagli represents more than just a small village, but our entire territory and its culture.
The medieval architecture or the new paving is just a backdrop to what makes this and similar towns really special: the people and the tight-knit community that inhabit it. This is a place where locals stand together in solidarity in times of difficulty and come together in celebration in times of joy. 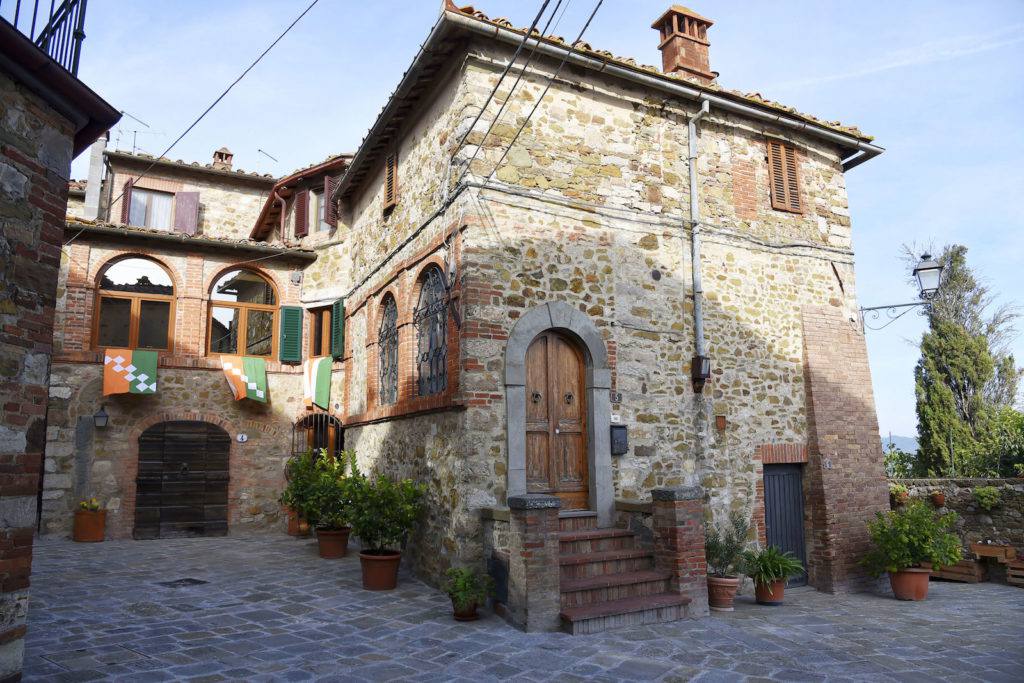 Who can blame the residents of Vagliagli for being excited? Vagliagli is a beautiful place, with views that few other towns can boast. So while the residents raise their flags in pride, we raise our glasses!