Tipping in Italy: When and How Much 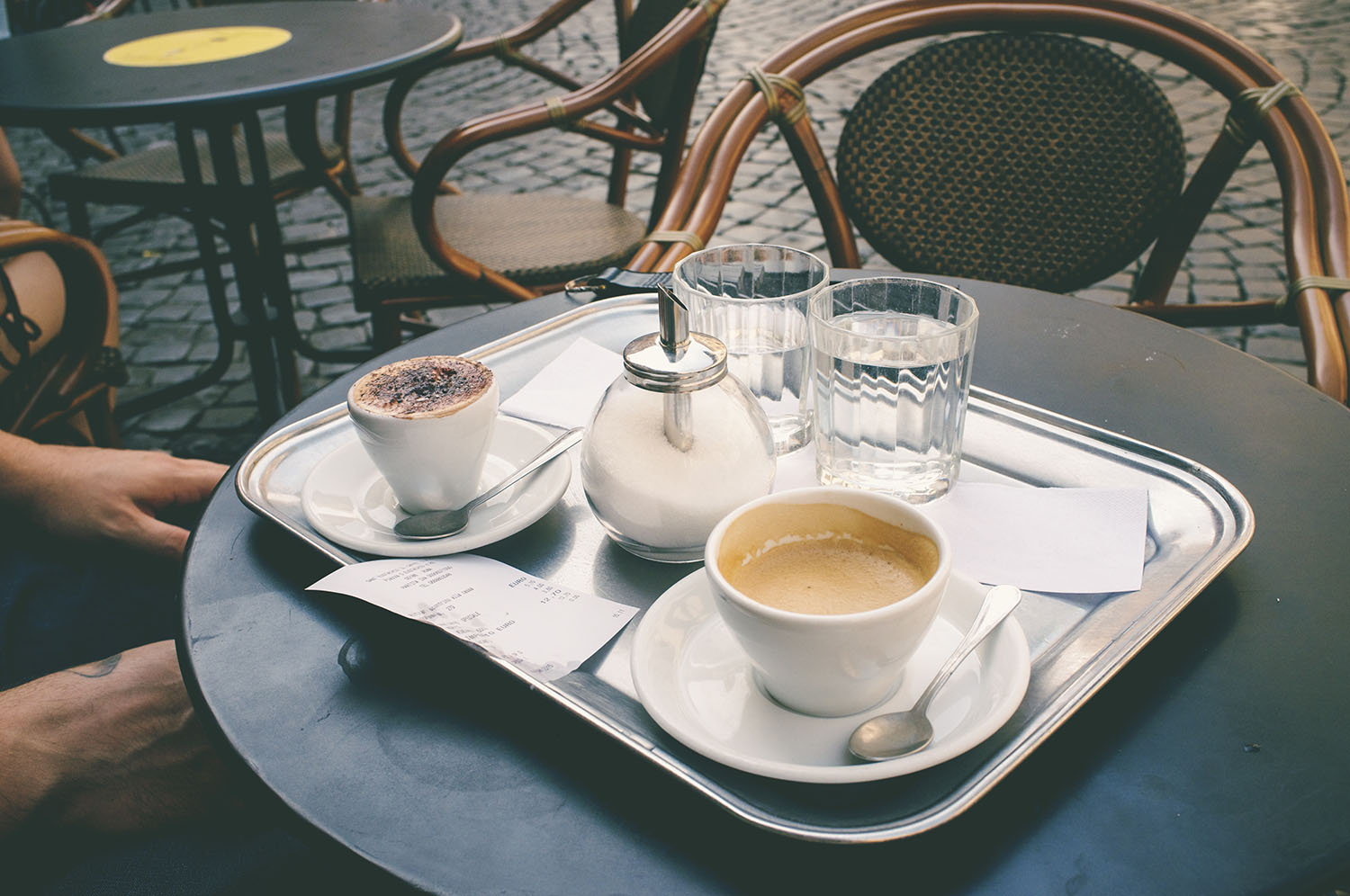 “To tip or not to tip” that is the question and often enough, people visiting any country for the first time will not be aware of the local culture in terms of how people tip and more importantly, if they do at all. For travelers visiting Italy for the first time, the question of tipping in Italy always comes up. The word for tip in Italian is “mancia” – pronounced “man-chah” – and let’s look together at when and how much it is appropriate to tip in Italy.

In my decade or more of living in Italy, tipping has often come up as a topic and at times the answer feels more debatable than it really should. I get that it can make people uncomfortable not to tip, especially my fellow Americans. After all, they have been taught their entire lives that it’s the right thing to do and while most people are aware that the tipping culture is not the same, they might not know that there are circumstances when leaving a gratuity might be appreciated (like for tour guides) more than in other cases (like when you take a taxi). Sometimes, overtipping sends a bad message, because often it says more about us (we don’t want to feel cheap) than it does about them (that they need your money).

There isn’t a strong rulebook when it comes to tipping in Italy. Most of my Italian friends never tip: they believe that being loyal, returning customers is sufficient. Just as prices in a shop are marked as already including the VAT tax, something I appreciate, there are moments that tips are included or simply not done. So it is helpful to know where tips are already included and where they aren’t.

Tipping in Italian Restaurants and Cafés

Dine at any local trattoria around Italy and you might be scratching your head when it comes to certain charges added to the bill that you might have never seen elsewhere. For example, the “coperto” (cover charge) is applied to each person dining, normally around 1-3€ depending on the level of restaurant. Most sit-down restaurants include this except where the pane e coperto is illegal, such as in the region of Lazio (however you may see it anyway in touristy areas). Another charge you may see is “servizio” which is an enforced service charge or tip for the staff, sometimes applied to larger groups. This is usually around 10% in total. Sometimes you may read servizio incluso or coperto which means that the price already is included in the total price of the bill.

If you see these lines on the bill, do you need to leave something extra? The general rule of thumb depends on how you feel your experience went. Most of my friends round up a bill (also at bars serving coffee) and will leave a small tip if they really enjoyed their experience, however it is nothing near the 20% you see in America. It is worth noting that Italian waiters are normally paid a fair wage and have access to the national health system here in Italy, so the burden of their maintenance is on the customer. If you feel generous, you can leave a euro or two for a caffè sospeso, Italian for “suspended coffee“, in order to pay in advance for a less fortunate stranger’s coffee.

Does this lack of tip as incentive make for lesser service in Italy? I personally prefer restaurant service that is less invasive than the norm stateside: in Italy, eating out is a luxury that is cherished, when you can linger at table and the bill is brought to you only when you specifically ask for it (except in places that have two shifts). Because there is no song and dance in hopes of a large tip, you have to expect that service might be a little different than what you get back home.

My general rule of thumb when it comes to hotel bellmen carrying my luggage up to our room is to leave a small tip (a few euros at most) as I would do anywhere in the world. When it comes to housekeeping, it is not expected to leave a tip but if you stay for  4-7 nights and find the service exceptional, you might leave a bill in an envelope for housekeeping staff when you check out. Regarding beauty services like hairdressers and manicurists, if I leave a tip it’s normally a small one or I roundup the bill, this is also at your own discretion.

The one time I would never tip in Italy is in a taxi as it really isn’t expected by the driver. If anything, you might need to make sure your driver turns on his meter/gives you a proper, legal receipt and stays in the correct zone. I’ll never forget one of the first times I travelled to Rome, a local taxi driver informed me that the Trevi fountain wasn’t actually in the center of Rome and it would cost me 50€ to get there. Naturally, I got out of that taxi right away! The important thing is to be informed – use Google Maps or Maps.me (no internet connection required) to trace and track your journey. Nowadays you can also estimate the cost and book taxis with an app in some cities – for Milan, Naples, Rome, Torino, Catania, Palermo and Cagliari there is “Free Now”, which works like Uber or Lyft in other countries, but with the regular, city-authorized taxis.

A category that I do consider merits a tip is tour guides, naturally if you enjoyed the tour. The tip doesn’t have to be astronomical. I always try to keep a little cash at hand to tip our guides on holiday and with all that they have to put up with, aka me peppering them with questions, they have definitely earned it. For large group tours, I recommend a tip of around 5-10€ where as a private tour for several hours should reflect more like 10% of the total price.

Hopefully these guidelines on tipping in Italy – which again, are not hard and fast rules but come from my own experience living here – will make you feel a bit more confident on your next trip, saving you money and also embarrassment!